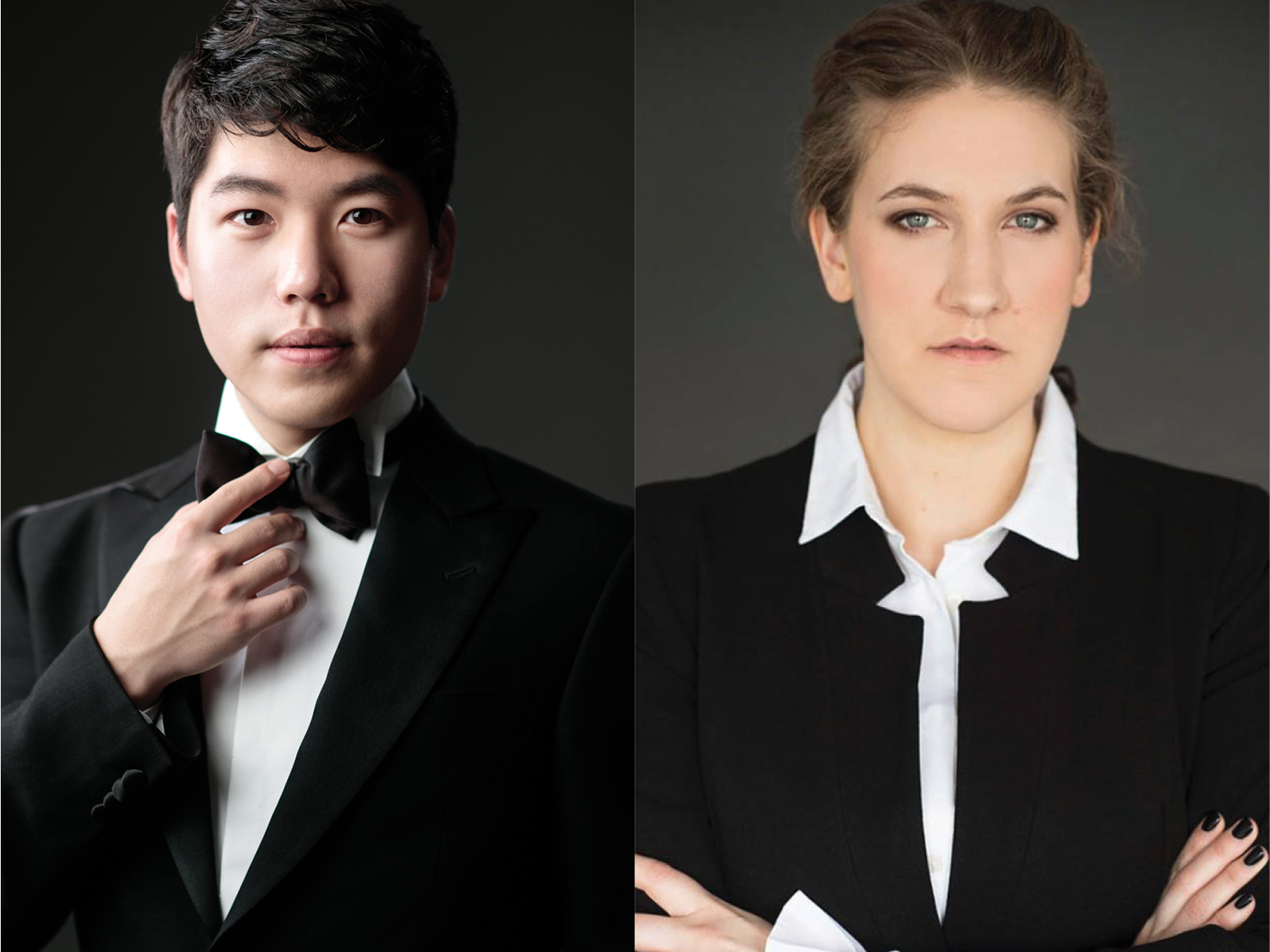 This concerto was first performed with Beethoven as soloist at an extraordinary four-hour concert in 1808 in Vienna, together with premieres of Beethoven’s 5th and 6th symphonies, the Choral Fantasy, and several shorter works. The cold weather, an unheated hall, and a sad lack of rehearsal led to an indifferent performance of all this new music. Various disasters ensued, including orchestral breakdowns and restarts, and candles being knocked off the piano by Beethoven’s wild and increasingly angry gesticulations to the orchestra. Because of his increasing deafness, this was the last time Beethoven performed a concerto in public.

For the first time in any concerto, the soloist opens the piece, and gently presents the first four measures of the opening theme. This is followed, however, by a more traditional orchestral introduction to define the main ideas of the movement. Beethoven’s notebooks indicate that the opening theme had the same origin as the opening knock of “Fate” in the famous start of his 5th symphony, but here it is presented in a much more lyrical fashion, indeed establishing the mood for the whole concerto.

The second movement has a structure similar to that of the ritornello in abaroque concerto grosso. There is a recurring dialogue between a relatively defiant orchestra and more resigned responses from soloist. Indeed, the piano and orchestra rarely play together until the last measure, which then leads directly into the final movement.

The dialogue continues in the final movement, even in the cadenza where the soloist himself alternates two contrasting textures. The cadenzas for this concerto were written by Beethoven, who wanted to specify the thematic material himself, but they are nevertheless the main points where the soloist’s personal virtuosity can be exercised.

Prokofiev wrote an extended ballet score for Romeo and Juliet in 1936, at a time when Shakespeare productions had become popular in Russian theatre.  This brief extract uses themes from the ballroom scene, in which pompous noblemen first strut around (Dance of the Capulet Knights) with heavy footwork. In the central section, a flute solo transforms this idea to represent Juliet’s more graceful dancing skills. Finally, the Capulets take over the dance floor once again.

Tchaikowsky’s first masterpiece, Romeo and Juliet, contains some of the world’s best-known love music. Ironically, it is thought that, at the time of its composition, Tchaikowsky was much affected by having lost his fiancée, who apparently preferred a Spanish lover. This set the tone for a work based on a romantic tragedy. Balakireff, a senior Russian composer, advised Tchaikowsky on the basic structure of the work, and even hinted at themes and keys for Tchaikowsky to use.

Tchaikowsky’s ideas correspond directly to the main elements of Shakespeare’s play. The opening chant by the clarinets and bassoons represents Friar Laurence. The feud between the Montagues and the Capulets rages furiously in the full orchestra. Juliet’s love theme comes in the English horn against muted violas and syncopated horns, and is answered by Romeo in muted strings. When the feud music is renewed, the love themes rise above the storm: Juliet’s theme is then transferred to the whole woodwind section, and Romeo’s passion is declared again. Impending tragedy is announced by a drum roll, followed by silence, denoting the lovers’ deaths. The piece ends with a grief-laden epilogue.

First performed in 1869, the Overture underwent extensive revisions in 1870, and again in 1881, to achieve the version in use today.

In the 2018-2019 season, Sae Yoon’s international schedule includes a solo recital in the Gewandhaus (Leipzig), as well as engagements in Spain (Moixent, Sagunto, Valencia), Italy (Naples), Ireland (Wexford), Canada (Toronto), South Korea (Seoul) and Germany (Kirchheimbolanden, Weimar, Leipzig).  In 2019-2020, he will make his recital debut at the National Concert Hall in Dublin and the Wigmore Hall in London. In 2020-2021, his engagements include a recital at Carnegie Hall as well as his debut with the London Symphony Orchestra.

Sae Yoon began playing the piano at the age of five. In May 2019, he received his Bachelor of Music, Performance (Honours) degree from The Royal Conservatory of Music’s Glenn Gould School in Toronto Canada. Sae Yoon continues his studies with John O’Conor and James Anagnoson and is currently enrolled in The Glenn Gould School’s two-year post-Bacholor Artist Diploma Program – Piano (ADP).

Mezzo-soprano Stephanie Yelovich, has been described as having “a voice of flowing lava, of lush notes top to bottom…a voice of power, substance and cut.” (Aprile Millo, soprano-The Metropolitan Opera). Most recently she appeared with Chorus Hamilton singing The Virgin Mary in Respighi’s Lauda per la natività del signore and will be joining them again in March as the alto soloist in Beethoven’s Mass in C Major. Recent credits include: Theresa in Bellini’s La Sonnambula, Frugola in Il Tabarro and La Zia Principessa in Suor Angelica as part of Opera Niagara’s past two seasons. Some other favourite credits include Second Lady in Die Zauberflöte with Highlands Opera Studio, Second Wood Nymph in Rusalka with Opera NUOVA, Lilah in the Toronto World Pride premiere of Uyeda’s When the Sun Comes Out, A Girl in the Canadian concert premiere of West Side Story, as well as the alto soloist in Handel’s Messiah, both with the Brott Music Festival.

Stephanie has had the privilege of singing in multiple concerts across Italy as part of the Operavision Academy seasons. One special highlight includes this past summer’s Gran Concerto Finale, curated and conducted by Maestro Richard Bonynge. Stephanie has also appeared with the Kitchener-Waterloo Symphony alongside the comedic maestro, Rainer Hersch and is very happy to be debuting with the Oakville Symphony in the 2019/2020 season under the baton of Maestro Roberto De Clara. Stephanie is the co-owner of The Infinity Forge, a creative media arts centre, recording facility and venue in East Hamilton. For more information on future performance dates or to stay in touch, you can find her artist page on Facebook at facebook.com/StephanieYelovich