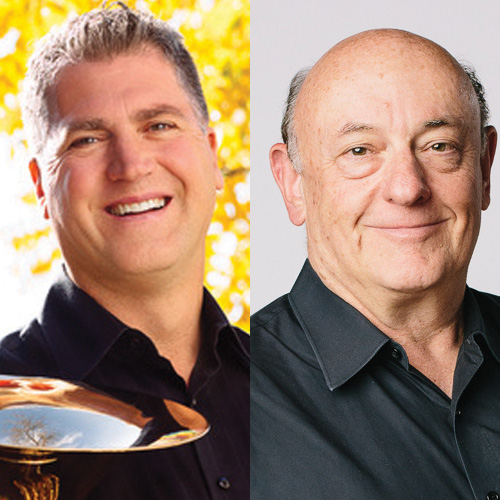 Mr. Allen completed his Bachelor of Music at Queen’s University and his Master of Music in performance at the University of Toronto under the direction of Eugene Rittich. He has performed frequently with orchestras throughout southern and eastern Ontario including the Kingston, Niagara, Windsor, London, Kitchener – Waterloo, Oshawa – Durham, Royal Opera Canada, Brampton Lyric Opera, Opera Kitchener and the Southern Ontario Lyric Opera orchestras. He is also the principal horn with the Kindred Spirits Orchestra and freelances in and around the GTA. Mr. Allen also works as a conductor and clinician for the Halton Mississauga Youth Orchestra and has conducted the Intermediate Honour Band for the Peel District School Board. He lives in Mississauga where he continues to have an active private studio and teaches instrumental and vocal music for the Peel District School Board. Mr. Allen is also an advocate for music education and is an active performer and organizer for International Horn Day in Toronto.

Mr. Shapero graduated from the University of Toronto with Bachelor and Masters degrees in cello and piano. He has been Principal Cellist and guest soloist with several professional and community orchestras. Jose has recorded for commercials and television shows including the CBC series, Street Legal. He is also very active performing in schools as part of the Meet a Musician program. Jose leads the music ministry at north Bramalea United Church in Brampton and Temple Sinai Synagogue in Toronto.

Please note that this recital will be aired later than originally scheduled due to earlier Covid lockdown restrictions. Please check back for the new date, or sign up for our emails. Thank you for your understanding.

Donations to the Symphony Innovation Fund will be gratefully accepted.